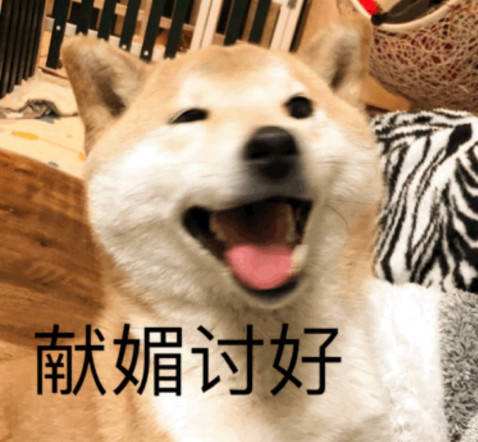 1.Do you agree or disagree with the following statement?

A job a high salary is better than a job with low salary, even if it is easier to lose it.

Do you prefer to take a low-paid but secure job or a job with a high salary but easy to lose?

2.Do you agree or disagree with the following statement?

It is better for the older to take risks and explore new things than young people.

3.Do you agree or disagree with the following statement？

children should spend most of their time on studying and playing, they shouldn’t be required to help family with household chores, such as cleaning and cooking.

4.Do you agree or disagree？

it is better to use your own knowledge and experience to solve problems than to ask other people for advice.

The university will spend money on dormitory to improve the life quality of students,which of the following do you think is the best way?

1. providing a room for quiet study;

Topic: Whether the declining of bison was caused by the European American settlers.

Reading：About bison,a kind of animal,something like cattle or horse.The passage suggests that the declining bison was due to the European American settlers:

1.When European American cross prairies,they hunted bison as food because there is no food in prairies.

2.They brought cattle and horses,which competed with bison for resources.

Listening：The professor contradicts each of these three points:

1.The European American moved from east to west,but the bison decline in the western part of America.The pattern of how bison disappeared gradually was different from that of movement of European.American.

2.Bison have double furs covering their bodies and unique head structure,which allow them to live in harsher and colder areas.The areas were unreachable for cattle and horses.How could different spices compete with each other in separate territories?

3.The advanced technology should not be blame worthy for the decreasing bison.The ancient methods are as effectively as guts.Skilled ancient American hunters could kill several bison with short intervals.

1.Do you agree or disagree that it's acceptable for students to disagree with their instructors?

2.Do you agree or disagree with the following statement? Parents should force their kids to continue learning to play the musical instrument when the kids want to give up.

4.Some students prefer to do things which they are good at. Some students force themselves to do what they are not good at? Which do you prefer? Why?

1. a case in point = a good example 恰当的例子

41. cycle = pattern of events that repeats itself 循环

1.What is the student's attitude about speaking in front of other students

He thinks it will be fun.

He views it as a useful opportunity.

He feels nervous about it.

He prefers it to writing papers.

2.The student talks about a species of fungus. What fact about the fungus interests him

It acts as a food source for other fungi.

It grows well on wind farms.

It can be used as an alternative source of energy.

It produces chemicals that destroy toxins.

3.Why does the professor mention trees and apples

To give advice on how to explain fungi and mushrooms

To show how the environment can affect growth rates

To provide an example of the effects of pesticides

4.Why does the professor suggest that the student visit the greenhouse

The student might be able to conduct a research study there.

A mushroom species that interests the student is being grown there.

Mushrooms grow more quickly there than in other locations.

5.Why does the student go to see the professor

To ask for permission to change the topic of an assignment

To get help choosing a topic for an assignment 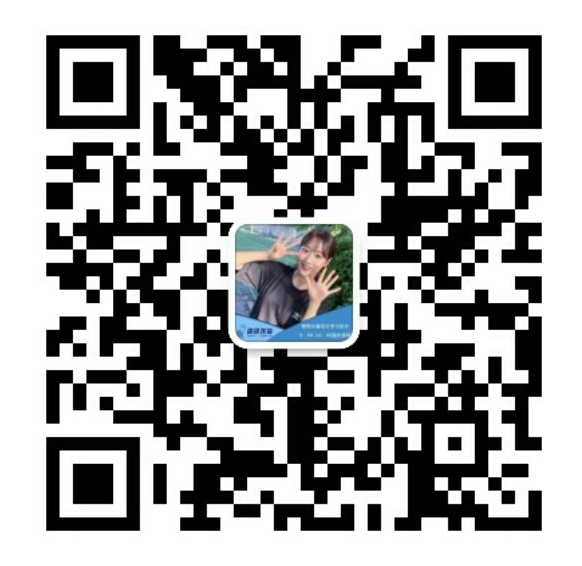