Question:Summarise the points made in the lecture, being sure to explain how they challenge the specific points made reading passage.

One reason for believing that dinosaurs were endotherms is that dinosaur fossils have been discovered in Polar Regions. Only animals that can maintain a temperature well above that of the surrounding environment could be active in such cold climates.

There is a connection between endothermy and the position and movement of the legs. The physiology of endothermy allows sustained physical activity, such as running. But running is efficient only if an animal's legs are positioned underneath its body, not at the body's side, as they are for crocodiles and many lizards. The legs of all modern endotherms are underneath the body, and so were the legs of dinosaurs. This strongly suggests that dinosaurs were endotherms.

Many scientists have problems with the arguments you read in the passage.
They don't think those arguments prove that dinosaurs were endotherms.
Take the polar dinosaur argument.
When dinosaurs lived, even the polar regions, where dinosaur fossils have been found, were much warmer than today, warm enough during part of the year for animals that were not endotherms to live.
And during the months when the polar regions were cold, the so-called polar dinosaurs could have migrated to warmer areas or hibernated like many modern reptiles do.
So the presence of dinosaur fossils in polar regions doesn't prove the dinosaurs were endotherms.
Well, what about the fact that dinosaurs have their legs placed under their bodies, not out to the side like crocodiles.
That doesn't necessarily mean dinosaurs were high-energy endotherms built for running.
There is another explanation for having legs under the body.
This body structure supports more weight, so with the legs under their bodies, dinosaurs can grow to a very large size.
Being large had advantages for dinosaurs, so we don't need the idea of endothermy and running to explain why dinosaurs evolved to have their legs under their bodies.
Ok, so how about bone structure?
Many dinosaur bones do have Haversian canals, that's true.
The dinosaur bones also have growth rings.
Growth rings are thickening of the bone that indicates periods of time when the dinosaurs weren't rapidly growing.
These growth rings are evidence that dinosaurs stopped growing or grew more slowly during cooler periods.
This pattern of periodic growth, you know, rapid growth followed by no growth or slow growth, and then rapid growth again, is characteristic of animals that are not endotherms.
Animals that maintain a constant body temperature year-round as true endotherms do grow rapidly even when the environment becomes cool. 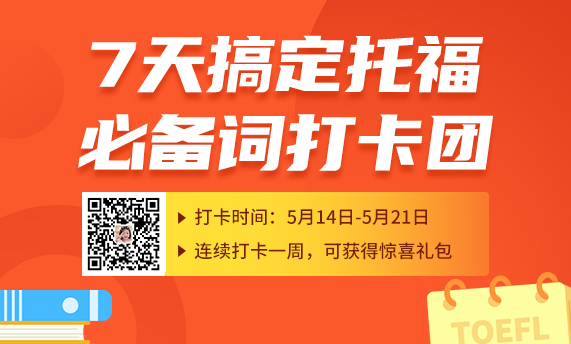