[ Paragraph 1 ] Because they have had some practice in hearing before birth, it is not surpns1ng that infants have reasonably good auditory perception after they are born. In fact, for certain very high and very low frequencies, infants actually are more sensitive to sound than adults-a sensitivity that seems to increase during the first two years of life. On the other hand, infants are initially less sensitive than adults to middle-range frequencies. Eventually, however, their capabilities within the middle range improve.

[ Paragraph 2] It is not fully clear what leads to the improvement during infancy in sensitivity to sounds, although it may be related to the maturation of the nervous system. More puzzling is why, after infancy, children's ability to hear very high and low frequencies gradually declines. One explanation may be that exposure to high levels of noise may diminish capacities at the extreme ranges.

[ Paragraph 3] In addition to the ability to detect sound, infants need several other abilities in order to hear effectively. For instance, sound localization permits infants to pin point the direction from which a sound is emanating Compared to adults, infants have a slight handicap in this task, because effective sound localization requires the use of the slight difference in the times at which a sound reaches our two ears.

Because infants' heads are smaller than those of adults; the difference in timing of the arrival of sound at the two ears is less than it is in adults. However, despite the potential limitation brought about by their smaller heads, infants* sound localization abilities are actually fairly good even at birth, and they reach adult levels of success by the age of one year. Interestingly, their improvement is not steady: although we don't know why : the accuracy of sound localization actually declines between birth and two months of age, but then begins to increase.

[ Paragraph 4 ] Eve n more important to their ultimate success in the world, you ng infants are capable of making the fine discriminations that their future understanding of language will require For instance, in one classic study, a group of one to four- month-old infants sucked on nipples that activated a recording of a person saying "ba"

every time they sucked At first, their interest in the sound made them suck vigorously. Soon, though, they became acclimated to the sound and sucked with less energy On the other hand, when the experimenters changed the sound to "pa" , the infants immediately showed new interest and sucked with greater vigor once again. The clear conclusion: infants as young as one-month old could make the distinction between the two similar sounds.

[ Paragraph 5 ] Even more intriguing is the fact that young infants are able to discriminate certain characteristics that differentiate one language from another. Some evidence suggests that even two- day-olds show preferences for the language spoken by those around them over other languages. In the first few months, the ability to discriminate between languages develops rapidly. By the age of five months, they can distinguish the difference between English and Spanish passages, even when the two are similar in meter, number of syllables, and speed of recitation.

[ Paragraph 6 ] Given their ability to discriminate a difference in speech as slight as the difference between two consonants, it is not surprising that infants can distinguish different people on the basis of voice. In fact, from an early age they show clear preferences for some voices over others For instance, in one experiment newborns were allowed to suck a nipple that turned on a recording of a human voice reading a story The infants sucked significantly longer when the voice was that of their mother than when the voice was that of a stranger.

[ Paragraph 7 ] How do such preferences arise? One hypothesis is that prenatal exposure to the mother's voice is the key. As support for this conjecture, researchers point to the fact that newborns do not show a preference for their fathers* voices over other male voices. Furthermore: newborns prefer listening to melodies sung by their mothers before they were born to melodies that were not sung before birth It seems, then, that the prenatal exposure to their mothers' voices although muffled by the liquid environment of the womb-helps shape infants* listening preferences.

3. Which of the following best describes the organization of paragraph 2? 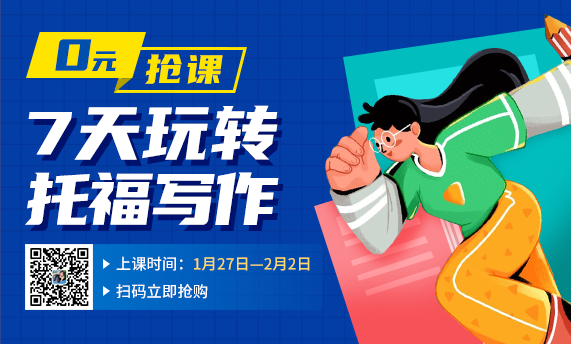 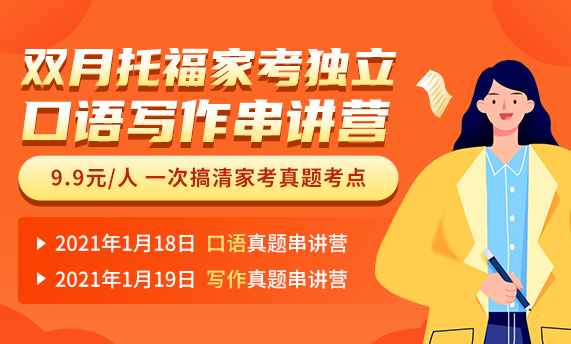