Most people consider the landscape to be unchanging, but Earth is a dynamic body, and its surface is continually altering-slowly on the human time scale, but relatively rapidly when compared to the great age of Earth (about 4,500 billion years). There are two principal influences that shape the terrain: constructive processes such as uplift, which create new landscape features, and destructive forces such as erosion, which gradually wear away exposed landforms.

Hills and mountains are often regarded as the epitome of permanence, successfully resisting the destructive forces of nature, but in fact they tend to be relatively short-lived in geological terms. As a general rule, the higher a mountain is, the more recently it was formed; for example, the high mountains of the Himalayas are only about 50 million years old. Lower mountains tend to be older, and are often the eroded relics of much higher mountain chains. About 400 million years ago, when the present-day continents of North America and Europe were joined, the Caledonian mountain chain was the same size as the modern Himalayas. Today, however, the relics of the Caledonian orogeny (mountain-building period) exist as the comparatively low mountains of Greenland, the northern Appalachians in the United States, the Scottish Highlands, and the Norwegian coastal plateau.

The Earth's crust is thought to be divided into huge, movable segments, called plates, which float on a soft plastic layer of rock. Some mountains were formed as a result of these plates crashing into each other and forcing up the rock at the plate margins. In this process, sedimentary rocks that originally formed on the seabed may be folded upwards to altitudes of more than 26,000 feet. Other mountains may be raised by earthquakes, which fracture the Earth's crust and can displace enough rock to produce block mountains. A third type of mountain may be formed as a result of volcanic activity which occurs in regions of active fold mountain belts, such as in the Cascade Range of western North America. The Cascades are made up of lavas and volcanic materials. Many of the peaks are extinct volcanoes.

Whatever the reason for mountain formation, as soon as land rises above sea level it is subjected to destructive forces. The exposed rocks are attacked by the various weather processes and gradually broken down into fragments, which are then carried away and later deposited as sediments. Thus, any landscape represents only a temporary stage in the continuous battle between the forces of uplift and those of erosion.

The weather, in its many forms, is the main agent of erosion. Rain washes away loose soil and penetrates cracks in the rocks. Carbon dioxide in the air reacts with the rainwater, forming a weak acid (carbonic acid) that may chemically attack the rocks. The rain seeps underground and the water may reappear later as springs. These springs are the sources of streams and rivers, which cut through the rocks and carry away debris from the mountains to the lowlands.

Under very cold conditions, rocks can be shattered by ice and frost. Glaciers may form in permanently cold areas, and these slowly moving masses of ice cut out valleys, carrying with them huge quantities of eroded rock debris. In dry areas the wind is the principal agent of erosion. It carries fine particles of sand, which bombard exposed rock surfaces, thereby wearing them into yet more sand. Even living things contribute to the formation of landscapes. Tree roots force their way into cracks in rocks and, in so doing, speed their splitting. In contrast, the roots of grasses and other small plants may help to hold loose soil fragments together, thereby helping to prevent erosion by the wind.

According to paragraph 1, which of the following statements is true of changes in Earth's landscape?

Most people consider the landscape to be unchanging, but Earth is a dynamic body A.They occur more often by uplift than by erosion. B.They occur only at special times. C.They occur less frequently now than they once did. D.They occur quickly in geological terms. 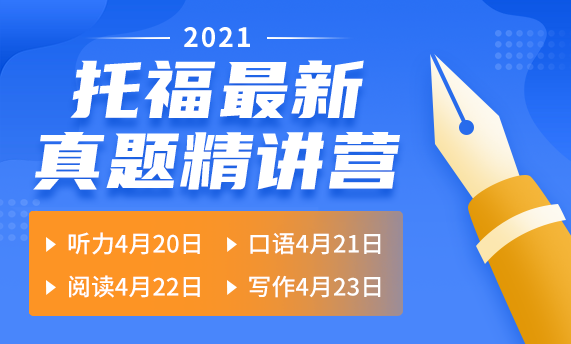